The car lights won’t turn off

When your car light suddenly just won't turn off, it can be nerve-wracking for many drivers. The first thing to do is to keep your cool. There is often a simple explanation that can quickly solve the problem. However, you should nevertheless act quickly if your car lights won’t turn off because the battery can drain and the car might not start the next morning.

If the car parking lights won’t turn off

Perhaps you have forgotten to switch off the lights on your car in the evening. You might find that the next day the car might not start because the battery has discharged overnight. This can also happen if the car parking lights won’t turn off anymore.

The time it will take for the battery to discharge depends entirely on which lights are won’t turn off. High beam, fog lights and low beam consume the most power. When these are left on, the battery can lose charge after just a few hours.

If the interior car lights won’t turn off, then this is much less of a burden on the battery than if the parking light can no longer be switched off. Nevertheless, if the lights won’t turn off inside your car this can still cause the battery to discharge overnight, especially if the car battery was not fully charged and if temperatures are also low at the same time. p>

If the exterior car lights won’t turn off, then there can be various causes for this. But in almost all cases it goes back to a defective part. Finding out exactly which component it is often presents a difficult problem, even for experts. Possible causes: 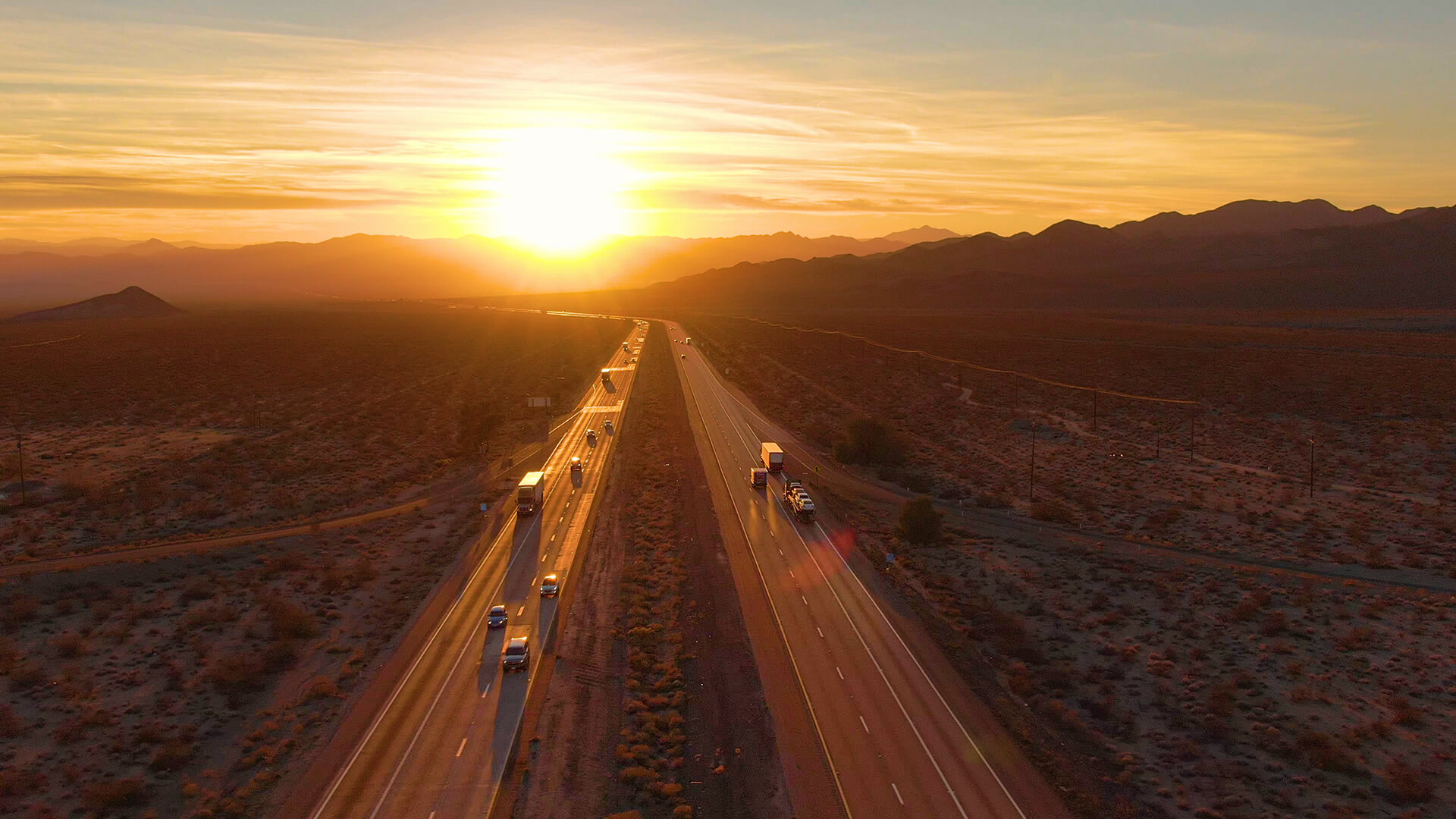 In some European countries, such as Scandinavia, driving with a low beam is also compulsory during the day. Cars sold there often have an automatic light system that automatically switches on the low beam when the car is being driven. If you buy a used car with an automatic light system, the lights will go on whenever you drive. In this case, you should not worry that your car lights will stay permanently on.

One of the most common causes when a car light won’t turn off, is a faulty switch. In such a case, you move the switch to "Off" – but the signal does not reach the light. This defect can usually be quickly detected by dismantling the switch.

A relay is a control unit in the electrical circuit that is responsible for closing circuits and thus, for example, switching on a light. If the relay is broken, it can happen that you set the switch in your car to "Off" and the switch also passes on this signal, but the relay remains in the "On" position and therefore the light cannot be switched off. Replacing a defective relay costs only a few euros. It is best to have this replaced in a workshop.

Warning: If the car lights won’t turn off anymore because there is a fault in the circuit, then the light may continue to burn even when the fuse has been removed because the circuit is already closed before removal of the fuse.

If it is a broken switch or a broken relay, you should ‒ if you are not driving directly to the workshop ‒ first disconnect the relevant fuse so that your battery will not discharge. But if there is a fault in the circuit, the light may continue to burn even if you remove the fuse. Then the only solution is to go directly to the workshop or, in an acute case, to disconnect the battery.