What's the difference between H4 and H7 bulbs?

How does an H4 lamp work? 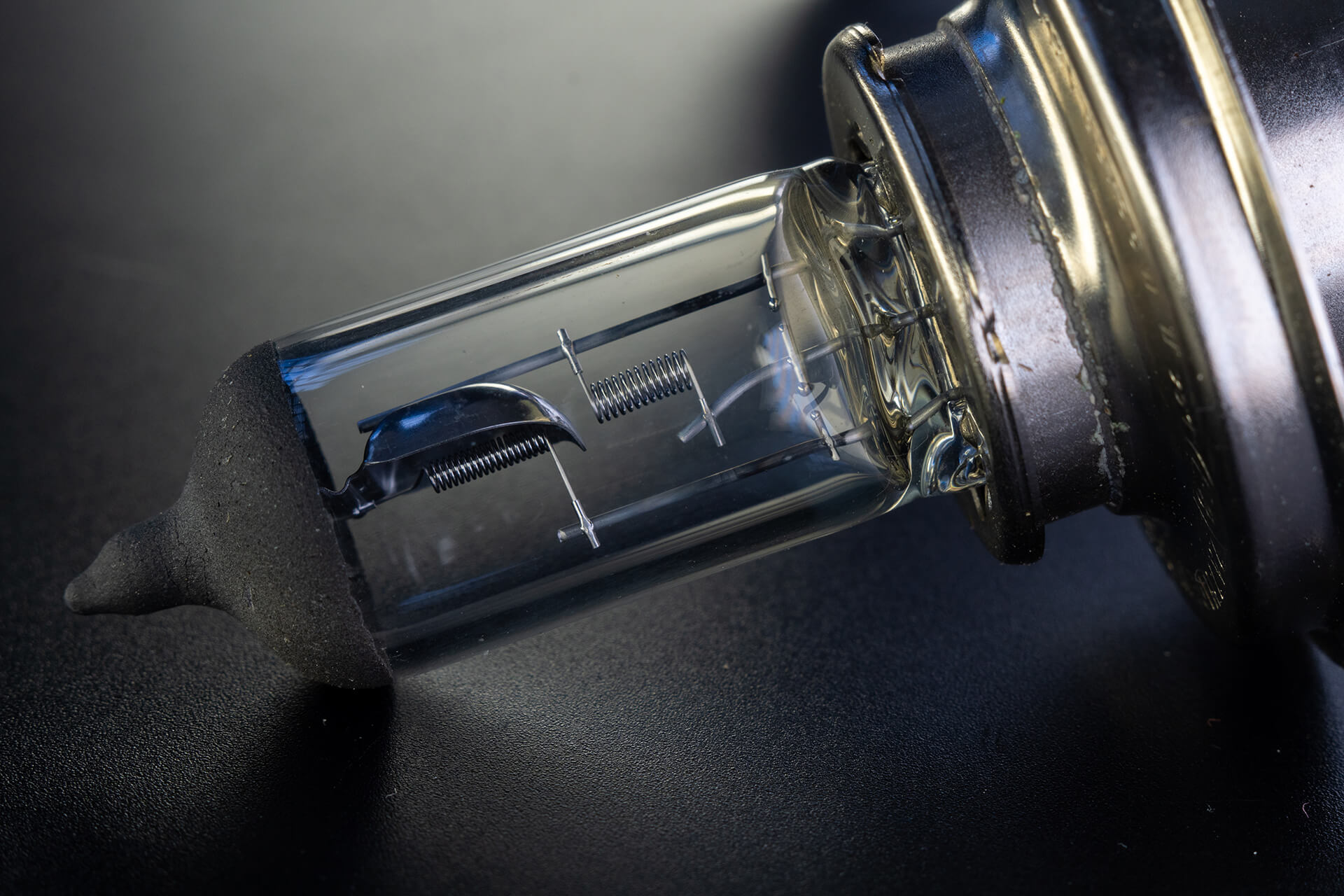 H4 lamps used to be the standard light sources in vehicles. These are the so-called bilux lamps. This simply means that there are two filaments in the bulb: one for the low beam and one for the high beam.

If you switch on the low beam, one filament lights up accordingly; if you activate the high beam, the other one glows. The reflectors in the headlamp are precisely adjusted to the position of the filaments in the lamp so that the light cone is thrown in front of the vehicle when the low beam is activated and then further forward again when the high beam is on. Nowadays, modern H4 lamps are usually available as halogen bulbs.

You can recognise an H4 system by the following features:

One step further: the H7 lamp 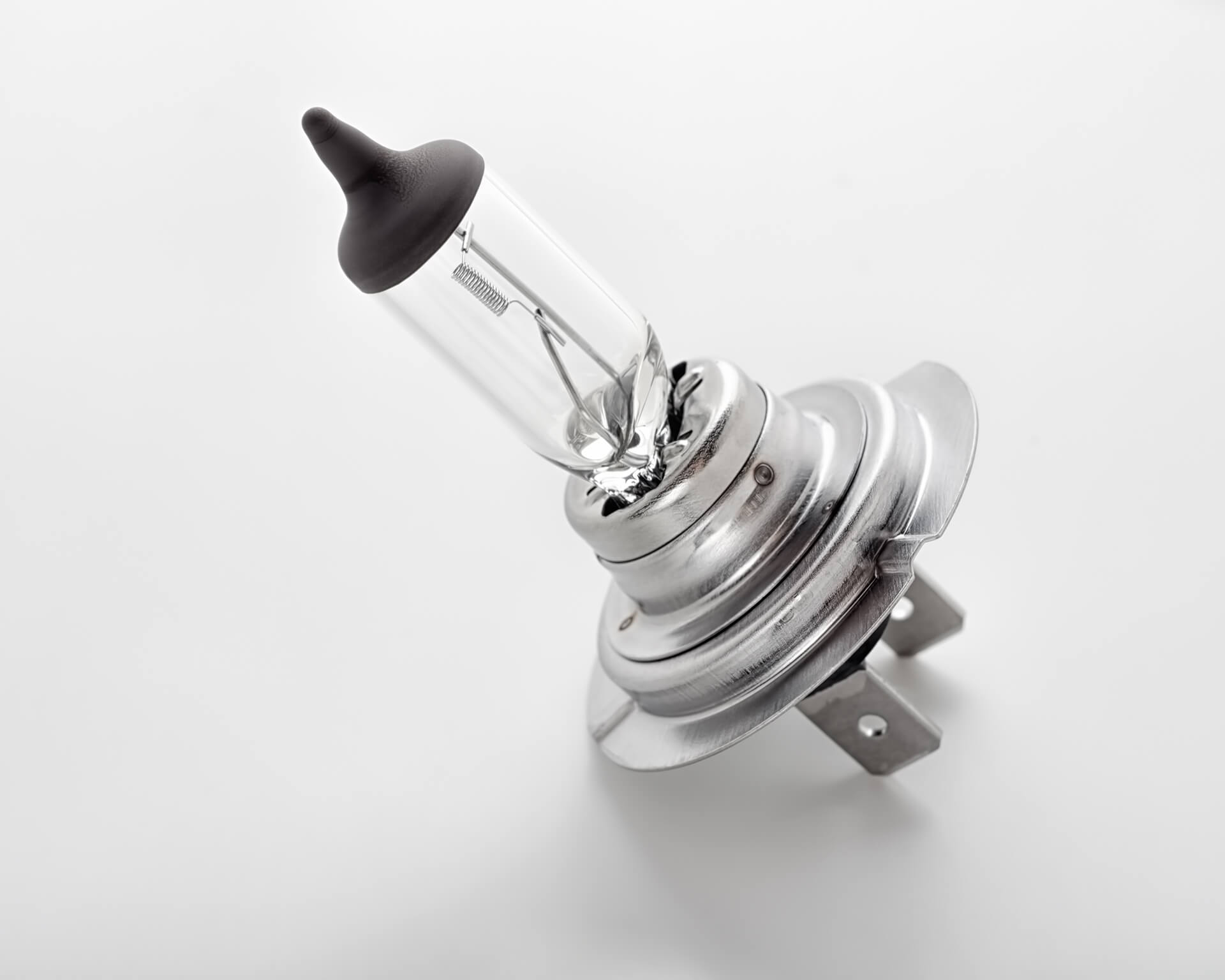 The H7 lamp is a further development of the H4 lamp. But the technical construction is fundamentally different because the H7 lamp has only one filament. This means that the vehicle needs two H7 lamps per headlamp.

When the low beam is switched on, one lamp lights up; when the high beam is activated, the second lamp is switched on. The reflectors in the headlamp are also precisely adjusted to the position of the filaments in the two bulbs so that the light beam is cast correctly in front of the vehicle according to the "low beam" or "high beam" setting.

The great advantage of the H7 design is that when the high beam is activated, the area directly in front of the vehicle is also well illuminated because the low beam is not switched off as with the H4 lamp, but switched on.

You can recognise an H7 system by the following features:

Difference between H4 and H7 headlights: Which is better?

The light output is higher with H7 systems than with the H4 ones because two lamps interact. But since H7 systems require four bulbs instead of two, and bulbs should always be replaced on both sides at the same time because of their similar lifetime, H7 systems have a higher cost factor over time.

Replacing H4 with H7: Is that possible?

Since the differences between H4 and H7 bulbs are too great, they cannot simply be exchanged. There are two reasons for this in particular:

Adapters are not a good solution

Those who get the idea of putting an H4 adapter on an H7 bulb are not doing themselves any favours since the light source would perform unsatisfactorily. Apart from that, such a makeshift solution also voids the operating licence of the headlamp – and thus that of the vehicle.